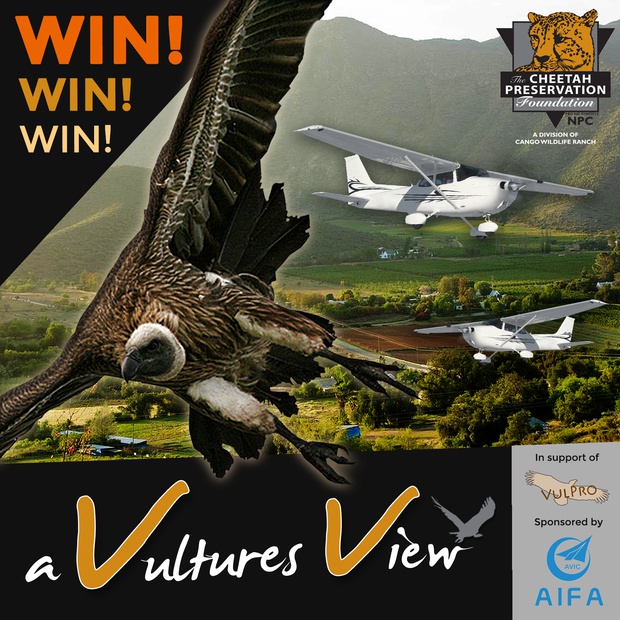 The 7th of September is International Vulture Day and we're on a rescue mission of note!

Southern Africa is home to nine irreplaceable vulture species, of which two are endangered, 6 are critically endangered and one is already extinct.

To help raise awareness and much-needed funds, we have taken hands with AIFA who will take you and one more person of choice for a once-in-a-lifetime flight over our beautiful town to see the world from a vultures' eyes.

We have TWO flights up for grabs worth R 1200 EACH

One raffle will enter you into the lucky draw - and every raffle thereafter will heighten your chances of winning!

Funds raised by this initiative will be used for:
* A donation to VulPro - a non-profit organisation doing phenomenal work for wild vulture populations
* To help care for our three endangered, the two Cape Vultures and one Lappet-faced Vulture, and one critically endangered African White Backed Vulture.

Vultures, though often depicted as mean or dangerous, are actually exactly the opposite. Romantics at heart, they pair for life, and unknown to most public, they are natures hygiene life-line. They play an extraordinary role in keeping deadly diseases like botulism, cholera and anthrax at bay, not only for animals in the wild, but this limits the spread of disease for communities the world over. 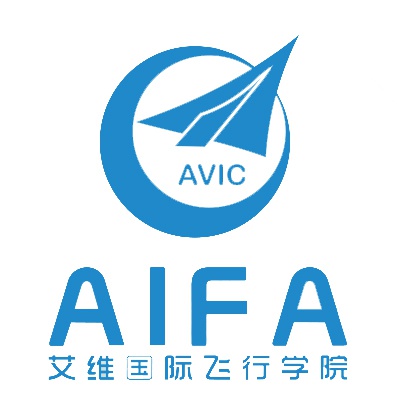 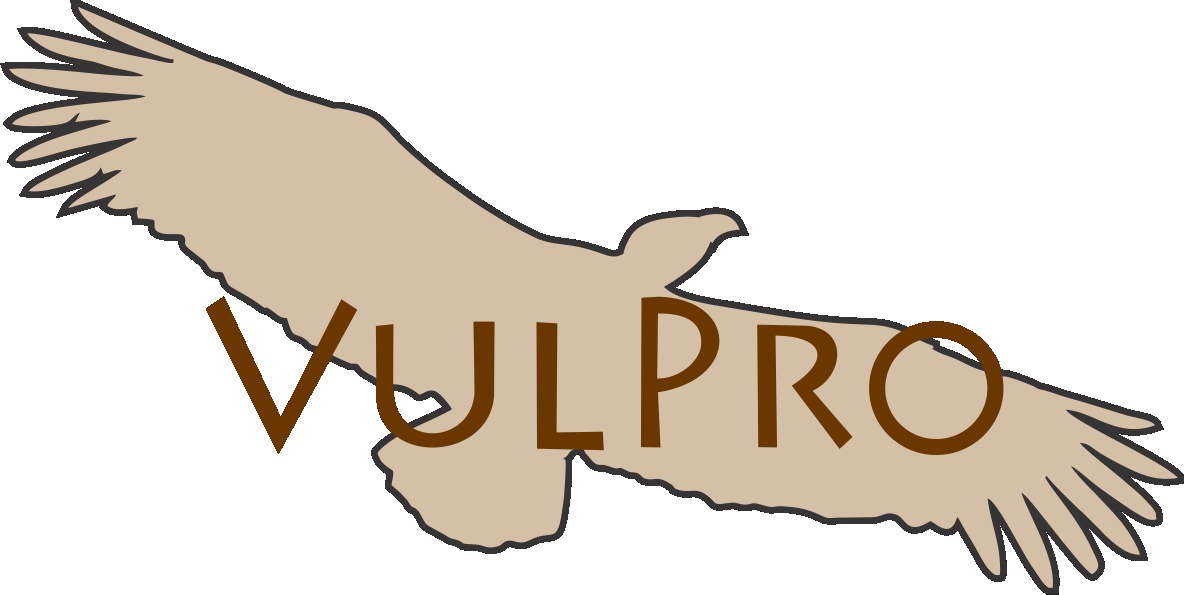