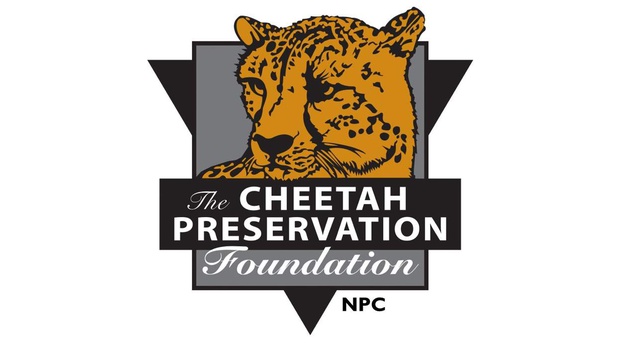 Our mission: “To promote and fund the conservation of cheetah and other endangered species through captive breeding, research and public awareness.”

The Cheetah Preservation Foundation was founded in 1988, with the principal aim of ensuring the survival of the cheetah and other endangered species, as well as educating our visitors about the plight of these animals. The Cheetah Preservation Foundation also gives our visitors the opportunity to become proactive in the conservation of endangered species, by joining as members and thereby contributing financially to our various conservation projects.

In the 30 years we've been operating, our phenomenal team has contributed in many ways. Here are just some to name a few:

As a proud conservation and education facility, we receive no government funding, which is an enormous challenge with the overheads that we face. Our primary focus is to ensure that all the animals receive the highest standard medical attention and a calculated varied diet (species-specific) good enough for any human to eat. Our standards are exceptionally high and it all comes at a cost, as do the many hours of labour put in by our over 100 dedicated and animal-loving staff.  Some months are good for us… but unfortunately some months are not as kind, however, we continue to work hard to provide the best for our animals and our tourists.

Below are just some of the costs:

“The work done at the ranch by our dedicated staff takes on a whole new meaning when you realize that the people involved in saving animals and educating the general public, will never see the result of their work in their lifetime. Never the less, we will keep on doing our best to ensure that extinction becomes just another word in the dictionary and not a reality. We have seen man do terrible things but we also know that man is capable of great things and it is towards greatness that we at the Cango Wildlife Ranch strive.” – Owner, Andrew Eriksen

Love animals? Why not help us care for one of them.

A membership like no other. Have a direct impact on the conservation of various endangered animals

Help us to help Them

Help us to help Them

Should you wish to support the Cheetah Preservation Foundation we have the option of becoming a member, adoptions, donations and so much more!