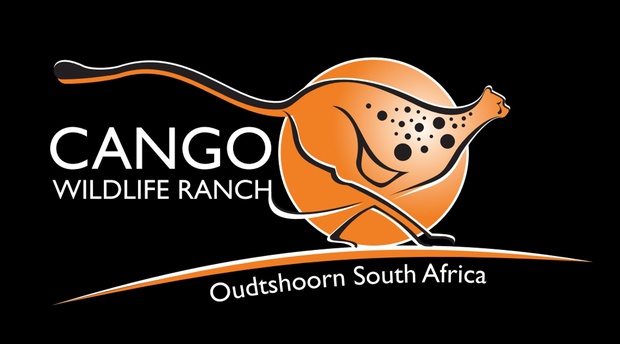 Cango Wildlife Ranch has been in operation for over 34 years, under the current ownership, with the primary focus of premium animal care and public education. Our driving force remains our conservation efforts, research, rehabilitation and public awareness. However, based on the document released, there seems to be a grave misunderstanding of what we do and in turn, enormous and irresponsible accusations that could impact our facility, and the credible work that we do, both for our animals and in our community. The ‘report’ concerning Cango Wildlife Ranch is reckless, libellous and unfounded and it is completely outrageous that we have been lumped with performance/entertainment centres, with no credibility what-so-ever, and that it has been published as such.

The document states that a WAP researcher visited our facility. Firstly, this individual failed to confirm a visitation. This is not a requirement and is not a problem at all. HOWEVER, you would be hard-pressed to find a facility that operates more transparently than we do. Had we been given the opportunity; we would have given them an in-depth overview and site inspection of the entire facility and all the work that we do. This researcher has also failed to gather validated data on the negative animal welfare impacts, footage and photos as evidence. Based on a video later posted on “change for animals”, it shows a photo of our husbandry enrichment (a vital part of animal welfare management; enrichment maintains the well-being and welfare of animals in captivity and is highly encouraged by organisations such as WAZA – mental and physical stimulus is fundamental in responsible animal care) and a controlled animal interaction; both of which have been taken out of context and inserted between absurd animal/performance shows.

Your report comprises of bold and libellous accusations, many may be relevant to unscrupulous animal centres the world over, but are not relevant to our facility and are in fact offensively inaccurate; specifically, the below exerts:

All visitors go on a unique 1 hour guided tour where we discuss our animals, their stories, their environmental plights and human behaviour that impacts on their well-being. We provide a voice for every species that we house, and each one has a purpose and a message that we proudly relay to all of our visitors world-over. Just last year we hosted close to 4000 young school children on a complimentary basis. These children are all from rural communities and have never seen these animals on TV or in textbooks let alone in real life. It’s easy to forget the role that we serve in a third world country. We endeavour to impact those who have not been educated on the most basic level. The same communities that unknowingly create the most adverse effects environmentally. We face very different challenges and fill very different roles to that of Zoological centres in first world countries. I don’t know if you realise the impact of inaccurately portraying us and how this affects our animals and our duty to our community and environment. It is shameful who will be affected by the ripple effect of your vicious and untruthful accusations. This includes our large local employment of dedicated conservationists that work at our centre 365 days of the year and pour their heart and souls into that which we do. It is impossible for an unbiased researcher to visit our facility and not grasp this – either they did not do a site visit, or they did not partake in the guided tour; let alone make the effort to speak to any of our caretakers and zoological professionals.

As a self-funded private organisation, we have spent millions to ensure that we have international staff training programs and animal management systems that are some of the best in the world. We have a list of accolades and successful conservation projects that would exceed that of your case study references and sources.

If your researcher had done a decent job, they would have left with all this information and more. Although we understand your initiative and in fact support much of what you are saying, about those who it applies to, the line has sadly been crossed from a noble undertaking to blatant slander and libellous defamation of our establishment. You call yourself ‘World Animal Protection’ yet proceed to bring a 34-year-old dedicated organisation into disrepute – one who fights for animal welfare and protection every single day. The reporting is simply careless. It is unethical, unprofessional, and reckless of any researcher/journalist/writer to publish information that has not been validated or even closely checked.

Our doors will be open to a visit from any of you at any time, and we are always contactable to discuss matters at length but for now, kindly advise what urgent actions will be taken to rectify this very serious matter.