A sad farewell for our Cango Wildlife Ranch Team 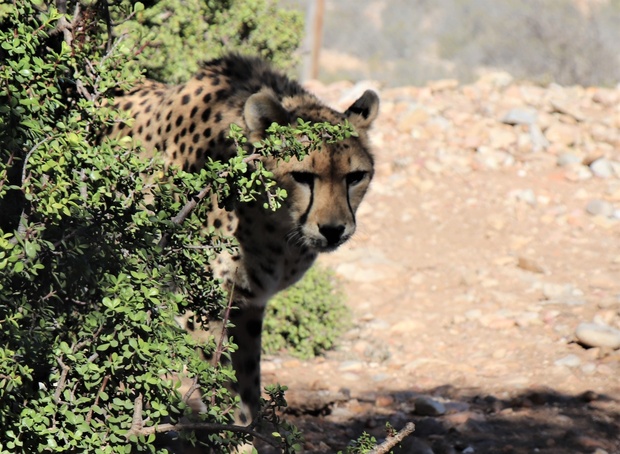 6 years ago, Venus a female cheetah from Cango Wildlife Ranch, made headlines as one of few animals in the world to under-go eye surgery for bilateral cataracts. Donations came from the world over to help save her deteriorating eyes from only seeing darkness. Doctor Anthony Goodhead (Cape Town) removed the cataracts and large amount of scar tissue from Venus’ corneas. Venus’ surgery was a massive success and transformed her from a scared and nervous animal to a healthy and confident cat, who thrived in her environment at last.

On the 6th of May 2014 her life was altered in a magical way once more, when she gave birth to four healthy cheetah cubs. She was an amazing mom and helped raise four cheetah heroes – who would become ambassadors for their kind. The world celebrated with her once more! Peyton, which means guardian, was one of these little heroes.

Born of a mother with a miracle story she had big paws to fill, and she hardly held back in doing so! Peyton was in the full-time care of Cango Wildlife Ranch for 5 years and had just reached adulthood. She was destined, just as her mom, to steal hearts, raise awareness for her kind and the biggest blessing of all, to become a mom herself.

Then, on 31 January a distressed call for help came from the Jill Bryden Reserve, the Cango Wildlife Ranch’s esteemed cheetah facility. During the caretaker’s morning rounds, they picked up that Peyton was struggling to breathe and was clearly uncomfortable. She was immediately rushed to our on-call veterinarian. During the examination it became evident that her symptoms were of a snake bite. Unfortunately, the venom spread quickly and aggressively, and while trying to stabilise her condition, she stopped breathing. Our beloved Peyton, guardian for her kind, had passed away… too young. We are grateful to our animal team who did everything in their power to save her.

The medical conclusion was that a venomous snake had bitten her, presumably a Cape Cobra. The Klein Karoo is home to various venomous snakes which includes Cape Cobra, Puffadders, and Boomslang to name a few. In our 32-year history, this has been the second cheetah that we have lost due to a snake bite. A freak accident, which although we understand, still leaves our team devastated.

“Our loss is massive, but the stars have gained a bright light, and hero for the whole cheetah species”, Carmen Ellis, Manager for the non-profit Cheetah Preservation Foundation.

With this loss comes a great lesson. We call on the public to respect all species, big or small. They all serve a vital role in our eco-system, including snakes even though they are often misunderstood and underestimated.  When you encounter a snake, we encourage you to give them space and if on your property please contact the recommended authorities in your area who can safely relocate them.

We are forever grateful for having had the privilege of being a home to Peyton and her legacy will live on in our hearts. 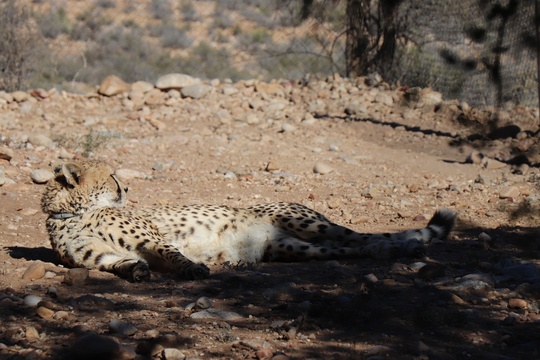 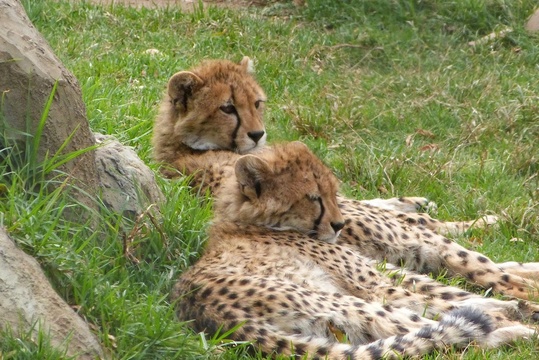 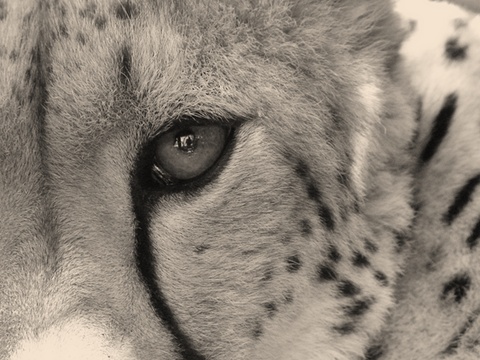