Letter of Excellence and Importance 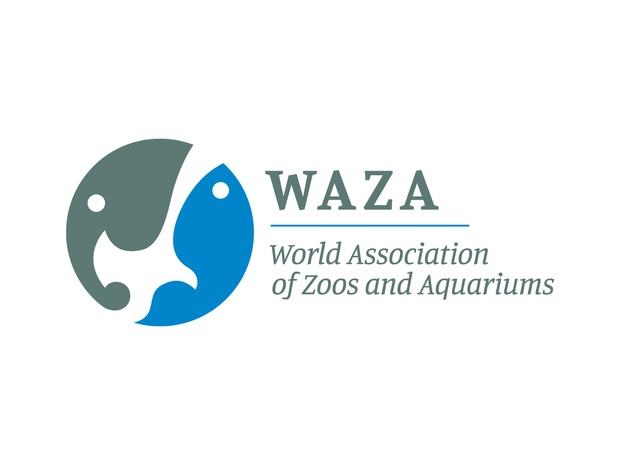 "At this time, we would like to highlight the immensely valuable role that this institution plays in terms of wildlife conservation, sustainability and education, as well as in its impact on the local economy."

Watch this video for some giggles:

I am writing from the World Association of Zoos and Aquariums (WAZA) on behalf of Cango Wildlife Ranch in support of the organisation’s proposal for funding in light of the COVID-19 situation. Cango Wildlife Ranch is a highly regarded member of WAZA as well as the global zoo and aquarium community, and also a full institutional member of the Pan-African Association of Zoos & Aquaria (PAAZA), a WAZA recognised association.

Annually more than 700 million people visit zoos and aquariums worldwide providing a unique opportunity to create awareness about environmental education.Furthermore, the world zoo and aquarium community spends about US$ 350 million on wildlife conservation each year. Zoos and aquariums are becoming fundamental to protecting wildlife during crisis, as we have seen with the recent bush fire crisis in Australia. Over 30 species, now extinct in the wild, remain in breeding programmes managed by zoos and aquariums.

At this time, we would like to highlight the immensely valuable role that this institution plays in terms of wildlife conservation, sustainability and education, as well as in its impact on the local economy. Cango Wildlife Ranch supports both in situ and ex situ conservation efforts by participating in breeding programmes for pygmy hippo (studbooked), cheetah (studbooked), radiated tortoise (studbooked) and ring-tailed lemur (PAAZA ACP).

Moreover, Cango Wildlife Ranch is serving a core function in the local community. It is one of the largest employers in the region and the largest privately-owned institution of their kind in South Africa. Before the crisis, it provided positions for 98 permanent and 65 temporary staff. It also gets sources from as much as 57 local companies. Last year it received 120,000 visitors and 40,000 students for educational programmes.

Cango Wildlife Ranch also furthers its community education by participating and organising various community projects such as hosting regular educational programmes at old-age homes, schools with special needs and disadvantaged communities and church group; conducting educational snake talks for local military, schools and hospitals; and launching the ‘Rethink the Bag’ Campaign, in which they implemented recycling at several schools in their town and held multiple events. Their massive awareness campaigns resulted in tonnes of recycled items being collected which then evolved into their ecobrick project. They collected over 5000 ecobricks and they now have a much cleaner community with a far better understanding of environmental awareness in communities rife with pollution and poverty.Cango Wildlife Ranch also operates a non-profit division called The Cheetah Preservation Foundation (PBO no. 930059712; Registration no. 2017/111305/08).

Cango Wildlife Ranch relies heavily on zoo visitors, membership sales and donations in order to operate. Following the government advice to the public to close their doors to the public, the organisation has suffered a tremendous financial burden.