As the last generation to change the future of our natural world, no business can operate without contributing in one way or the other to assist in saving the most valuable thing the human race has - our very delicate eco-system.

Why you should keep reading

Apart from involving your business in the greater good of the environment, we have a registered Section 18A non-profit company - which means you get tax benefits when helping us!

The proof is in the pudding - what do we do?

Apart from external impact, we house various endangered species and act as a safety net for their survival

As a proud conservation and education facility, we receive no government funding, which is an enormous challenge with the overheads that we face. Our primary focus is to ensure that all the animals receive the highest standard medical attention and a calculated varied diet (species-specific) good enough for any human to eat. Our standards are exceptionally high and it all comes at a cost, as do the many hours of labour put in by our over 100 dedicated and animal-loving staff.  Some months are good for us… but unfortunately some months are not as kind, however, we continue to work hard to provide the best for our animals and our tourists.

Below are just some of the costs:
1. Animal supplement budget annually is close to R 40 000-00 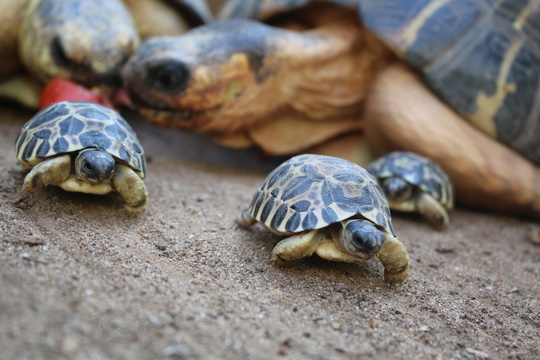 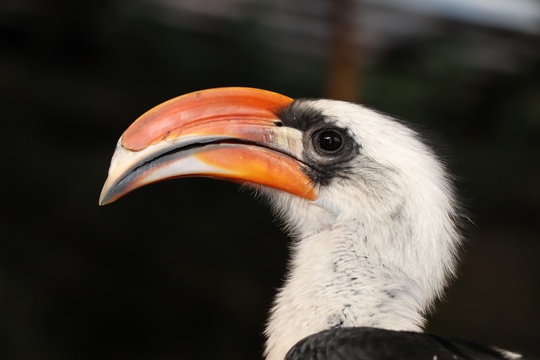 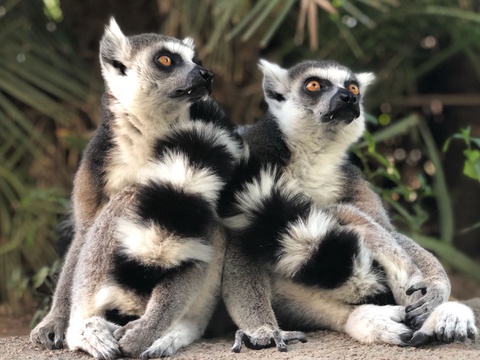 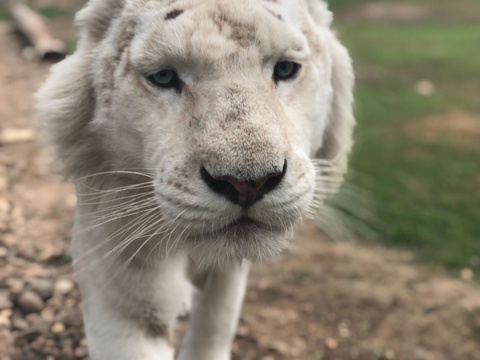 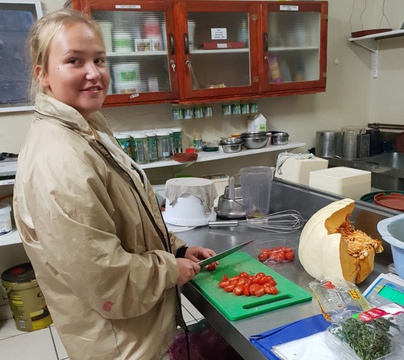 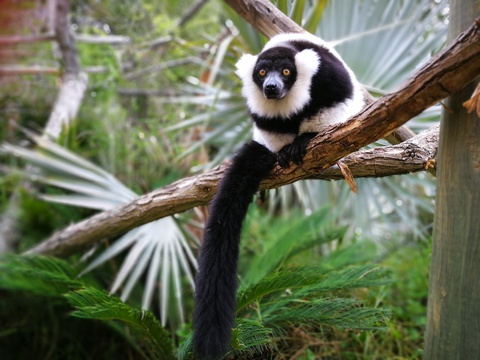 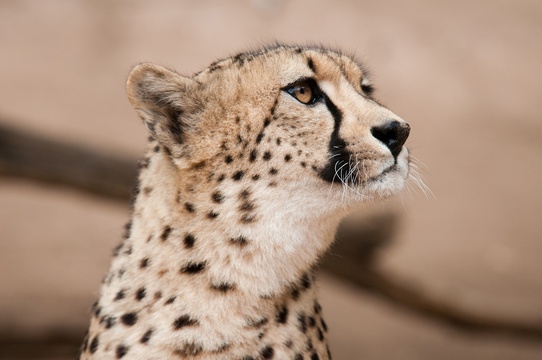 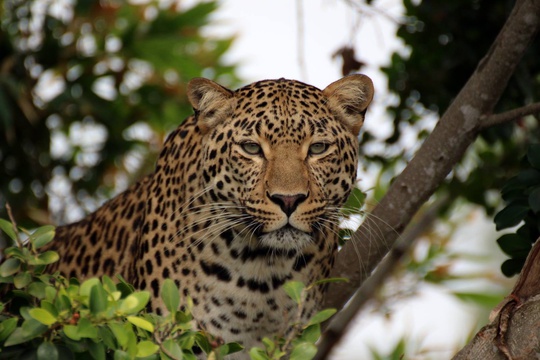