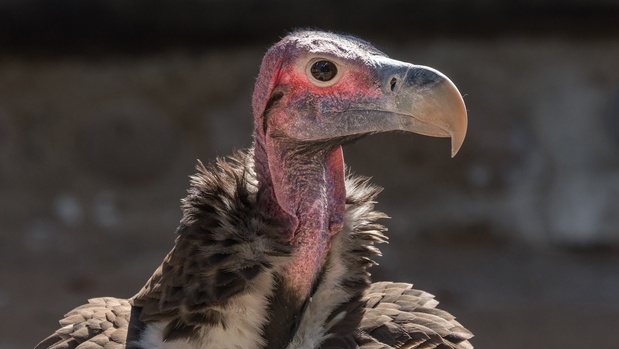 In honour of Natures Clean Up Crew, our dedicated Mammal and Bird Zookeeper recently spent 48 hours with our four Cape Vultures as part of an awareness campaign. It proved a massive success for awareness and education of the public on the vulture species and also proved that we can all co-exist with ease. Visitors showed great interest in learning about this misunderstood bird, and during the 48 hours campaign, we managed to reach a staggering 80 000 people! No victory feels greater!

This initiative also commemorated a bitter-sweet time for our team, as it marked the final week our two endangered Cape Vulture boys were in our care. A phenomenal organisation, VulPro, pioneers the care and research of endemic vultures in Southern Africa. To date they have rescued 356 Cape Vultures and successfully released 138 of them. Our boys will form part of their breeding program, with the aim to contribute towards wild vulture populations. Even more excitingly, they have been earmarked for possible release back into the wild! “Spread you wings and fly,” has never been a more appropriate saying.

Needless to say, we were so sad to see them go, but equally thrilled for their new adventure, paving the way for saving this amazing species from a dire fate. Our team drove through the night to ensure they were transported safely to VulPro in Hartebeespoortdam. We were welcomed in and witnessed the release of the vultures into their new enclosures. A heart-warming and memorable farewell.

With mixed emotions and spirits lower than usual; they were soon lifted with the collection of our new adoptees. A Critically Endangered African-white-backed Vulture and an Endangered Lappet-faced Vulture are now proud Oudtshoornites, and will serve as educators and ambassadors for their species at our accredited facility. They share their enclosure with 2 beautiful female Cape Vultures who have resided at our facility for years. Both survivors of injuries by powerlines.

The Lappet faced vulture, also called the Nubian Vulture, or Swart Aasvoël in Afrikaans,  is the largest of the three species we house and are classified as endangered. Various poisons, used to control pests, have played a very big role in the decline of this species. Conservationists expecting an 80% decline over the next three generations and only about 3000 mature vultures remain in South Africa.  Our beauty queen, and ambassador is 10 years old (2018) and can live from 20 – 50 years in captivity.

The smallest of our vulture family, the African White Backed Vulture,  is a critically endangered species. They are the most widespread and common vulture across Africa, and their population has declined by 90% in West Africa, and should current levels of exploitation continue they can become locally extinct by 2034 … or even sooner.  Their rate of decline is as high due to them being the most popular species of vulture used in traditional medicine practices.

Better news would be hard to find for a facility such as ours. Our new additions have adapted beautifully and are very comfortable and well-cared for in their new home. Alike, our 2 males at VulPro have adapted equally well and we are thrilled that they will be actively involved in saving their species. The key to vulture conservation remains education and awareness. Recently, WWF published the report 'Living Planet' in which it reports that wildlife populations have decreased by 60%, in a span of 40 years. It states that this generation is the first that knows people are destroying the environment and the last one that can do something to reverse it. It is important to do what you can and learn all you can. We endeavour to be their voice and commit to the education of these illusive birds.

To meet our new glorious family members, pop into Cango Wildlife Ranch and learn all about how we can protect them together. 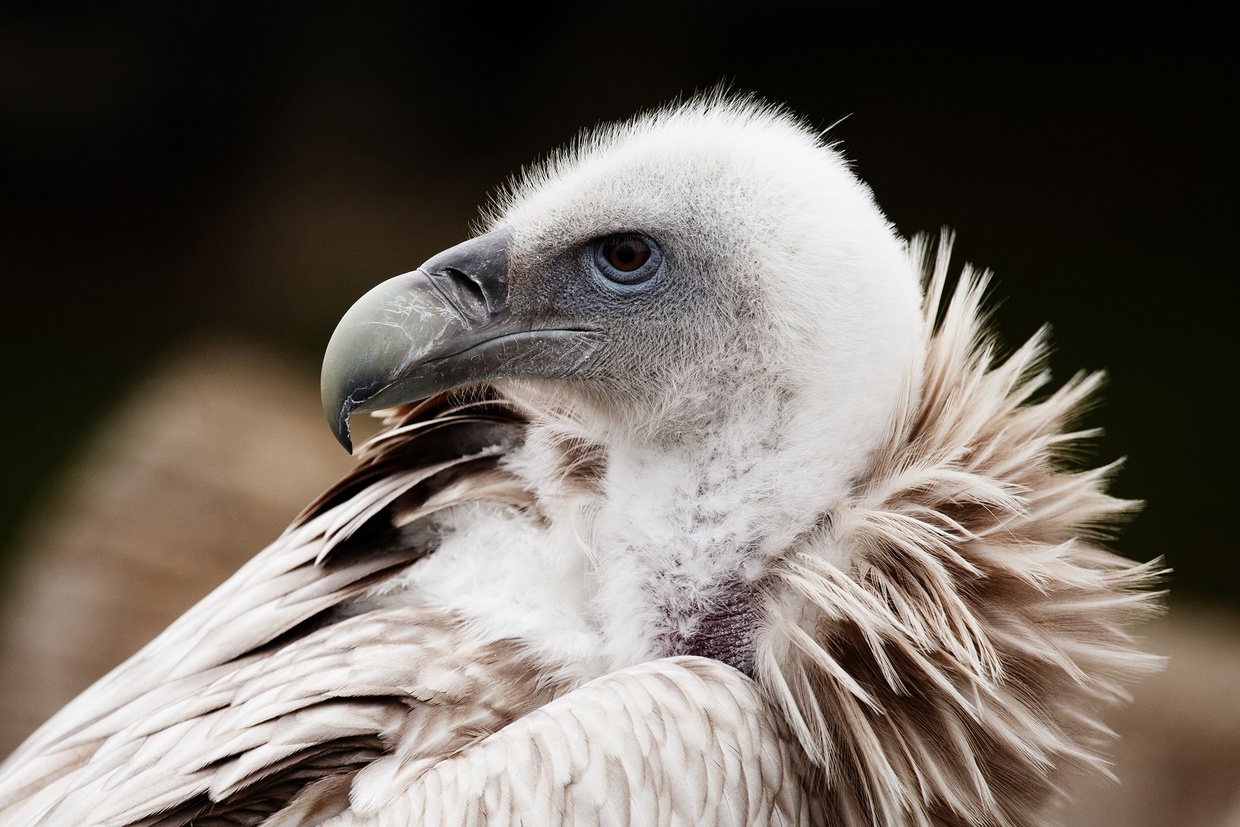 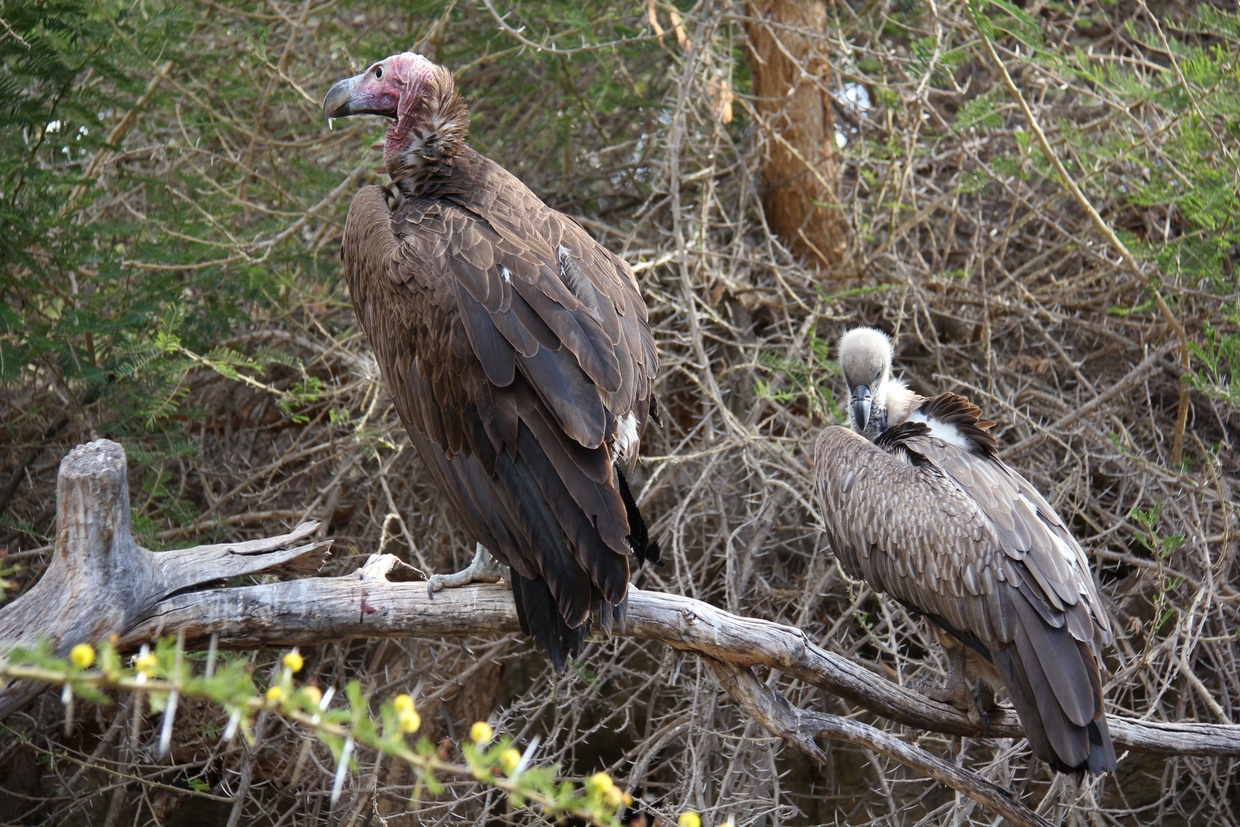