Race Against Extinction | 36One Endurance race 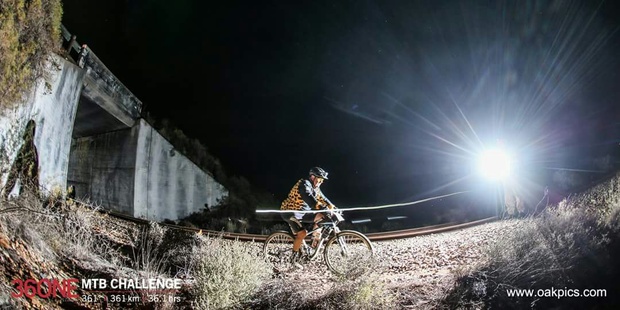 Just recently, The Cheetah Preservation Foundation (CPF), a division of the Cango Wildlife Ranch, was represented in a local Dryland Events Management cycling event where we proudly raced against extinction. The cheetah is the world's fastest land animal and they are dangerously close to extinction. Approximately 6,900 of the big cats remain in the wild. The cheetah’s future is uncertain due to a variety of threats, of which the biggest is habitat loss.

On the weekend of 20 - 22 April, our Operations Director, Hugo Du Plessis took part in the 36ONE mountain bike endurance challenge covering 361 kilometers over a strenuous terrain from Friday through to Sunday. Searing temperatures sap your energy and induce a sense of hopelessness. Threatened by dehydration , and warned by the medics, Hugo Du Plessis still pushed through! He completed 361km in 27:29:11.334. This race requires focus, dedication, passion, preparation and hard work in order to achieve success. This personal sacrifice was twofold, for CPF (NPC) and in honour of a dear friend lost.

This event gives us the opportunity to highlight the dwindling numbers of cheetah and to raise awareness for their species and plight. Larger than that though, the foundation represents all endangered species. Funds generated from this specific event will be used towards constructing a much needed cold food storage facility for our more than 300 mammals & reptiles.

On behalf of Cango Wildlife Ranch we would like to say a huge thanks to everybody who provided motivation through sponsoring pledges and donating towards this initiative. With this initiative, we have raised R 28 000 in total, just R 12000 shy of our ultimate goal.

Our donation lines are still open until the 4th of May via our online donations link. Should you want to speak to Carmen, you can easily reach her at [email protected] / 044 272 5593

Help us win the race against extinction 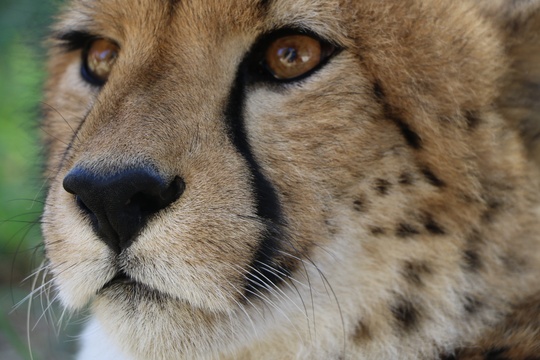 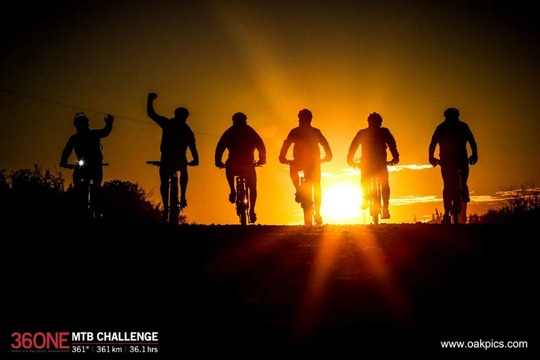 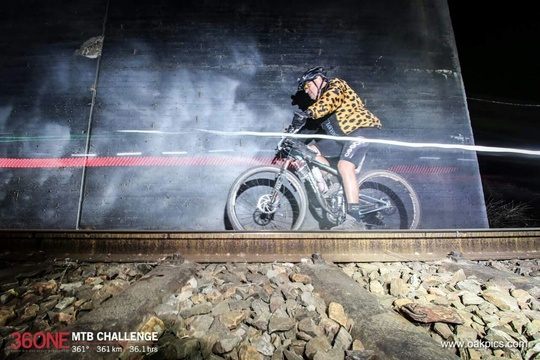 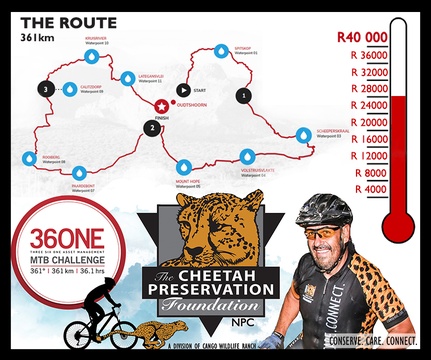