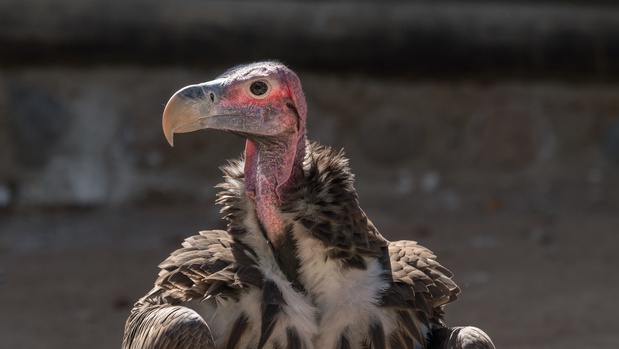 With World Endangered Species Day in the air, we thought we'd honor our endangered animals. 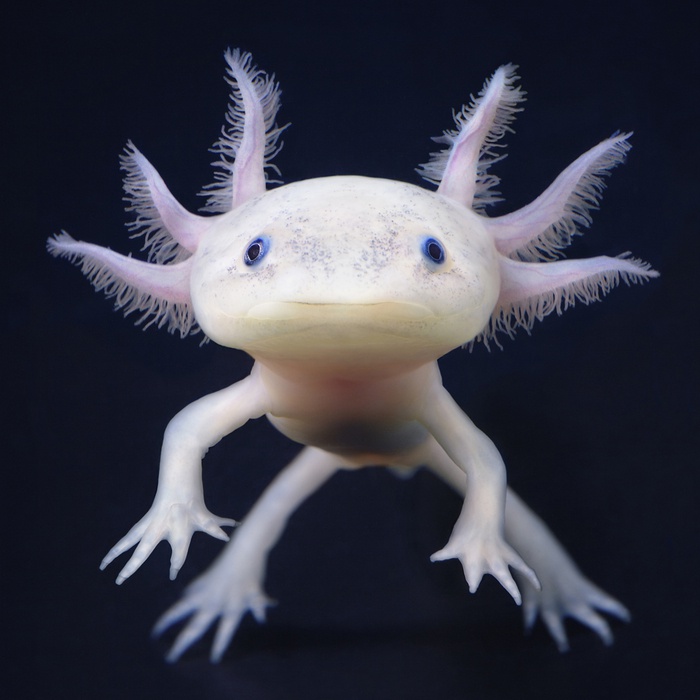 Hi, my name is Lourens a.k.a walking fish, and I'm native from Mexico. There is only one lake in the world that my kind calls home... Lake Xochimilco. But things aren't looking up for us there at the moment thanks to the pollution and urban sprawl that threatens our habitat in the Mexican Basin.

Your scientists think we're really interesting, because we've got some serious regeneration qualities. 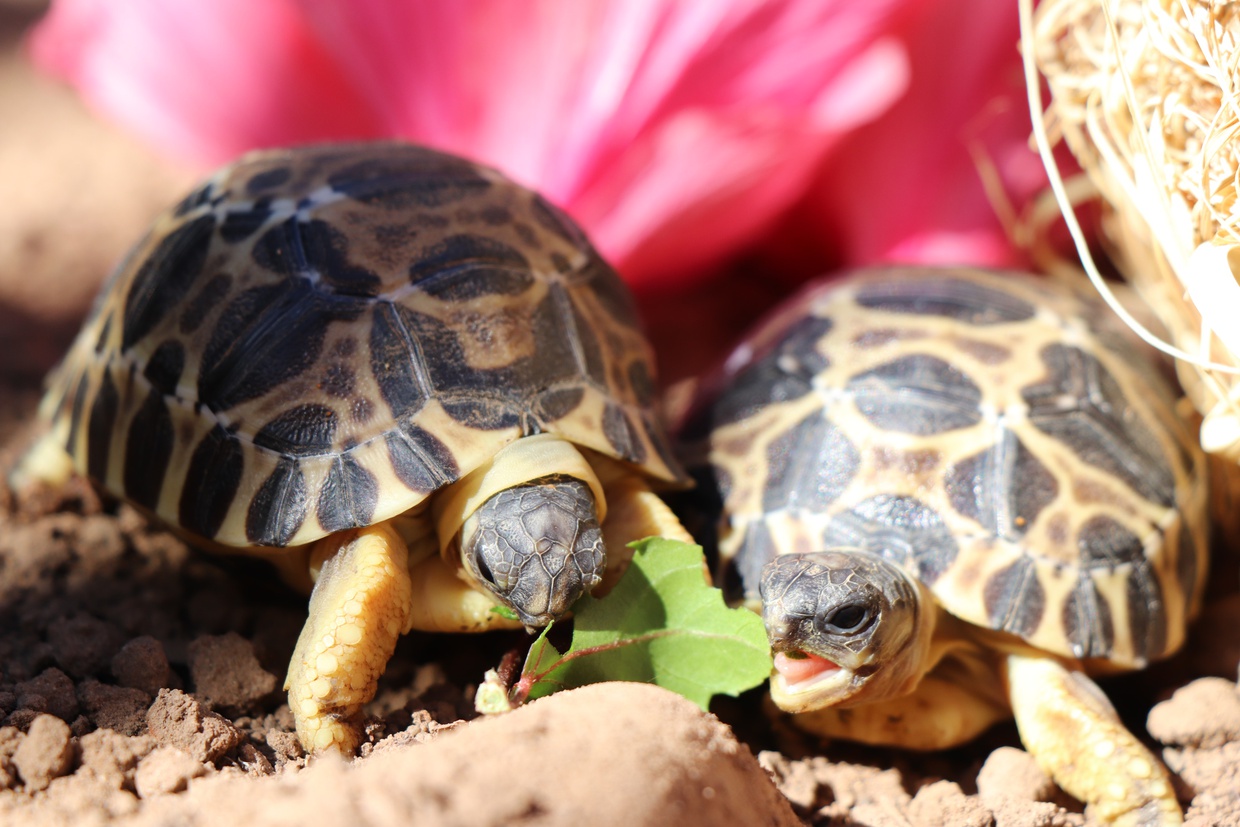 Yellooo! We're newborns to this world and have heard that our hatching was a big deal for conservation. We've got really cool shells, which is why they say we are known as the most beautiful tortoise species in the world. 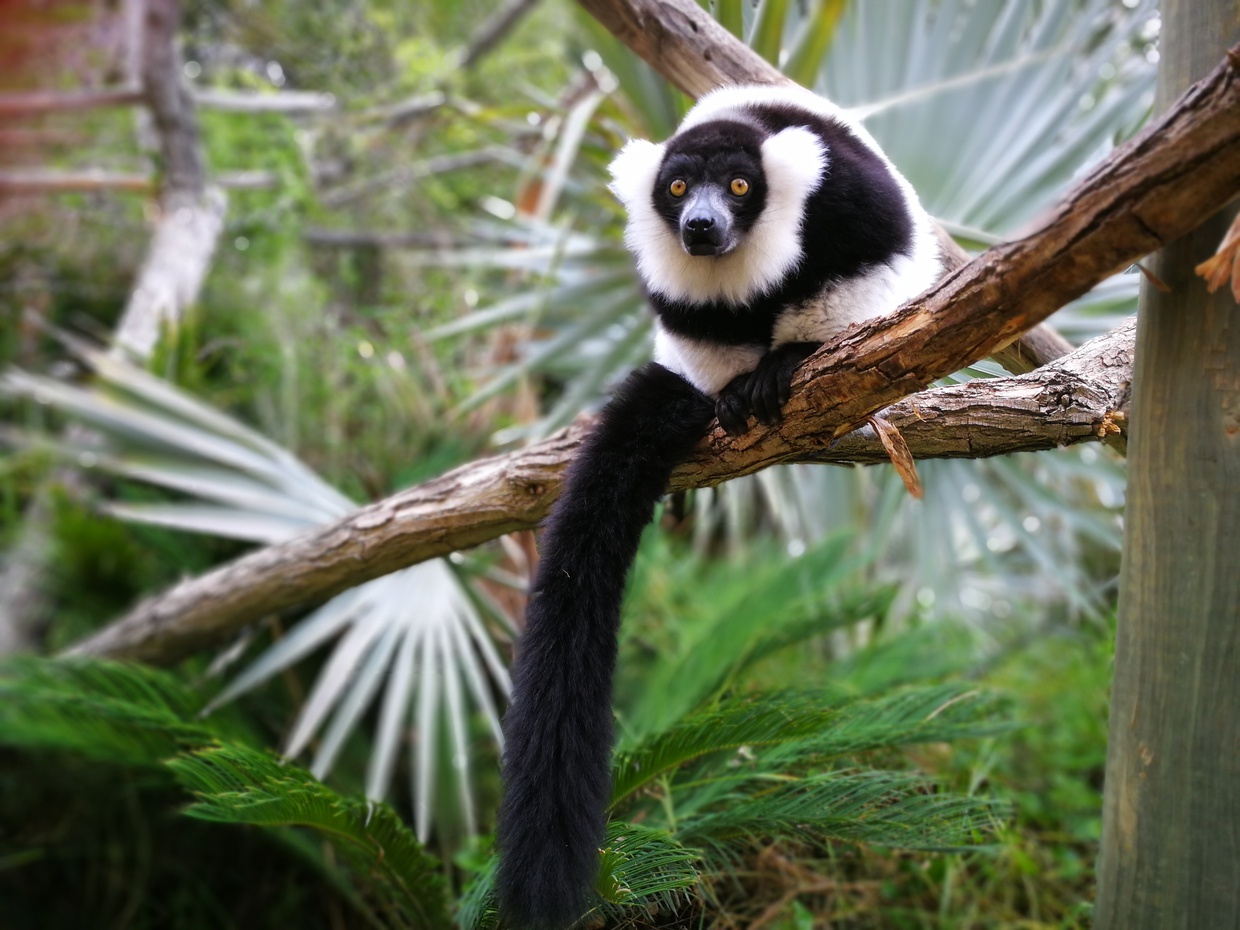 Hi! I'm Jo and well known amongst my caretakers as a charmer. I'm the biggest of my species and love tree-hopping. So much so that my long-tail was specially chosen for me to ensure I have better balance when playing about. 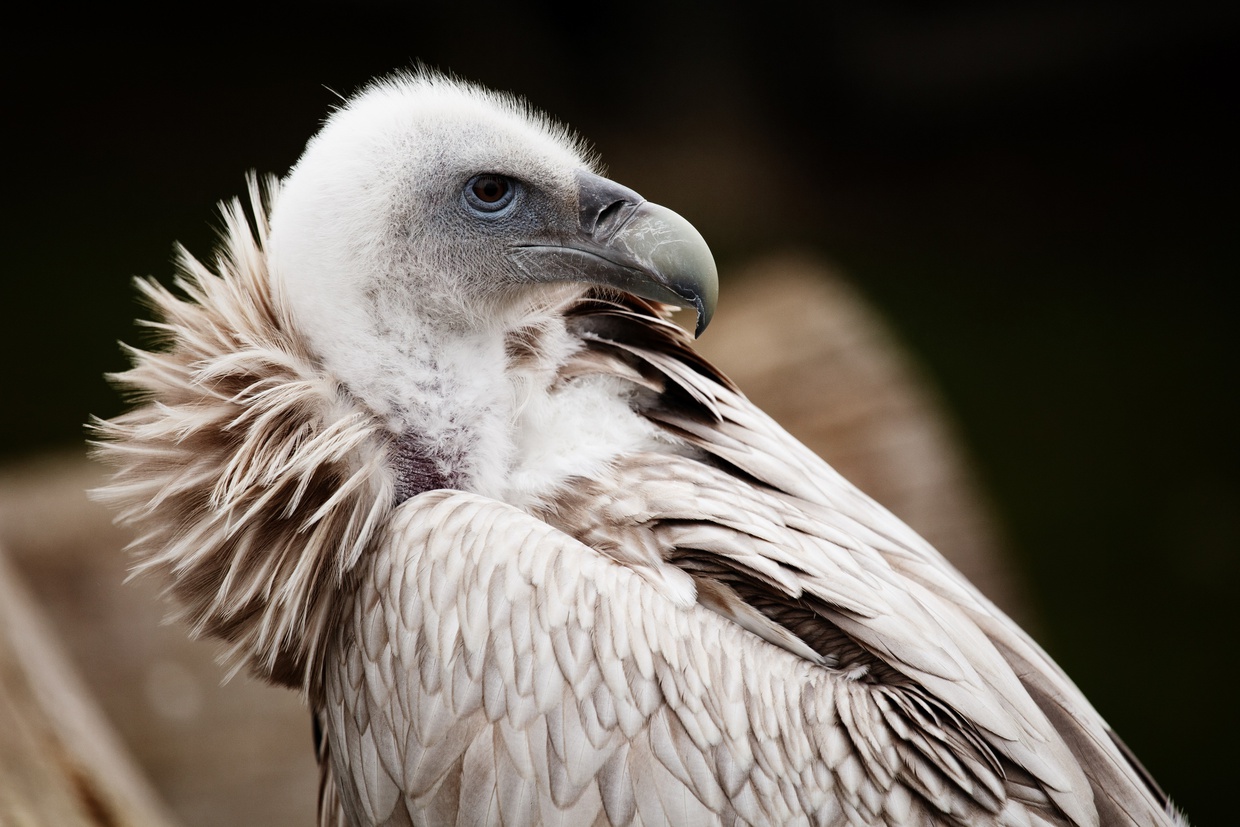 'Sup? I've heard my caretakers say that over 90% of my kind have been wiped out in West Africa - that's pretty scary! I mean no harm and never have - in fact, my diet is 100% eco-friendly because I recycle meat from carcasses. 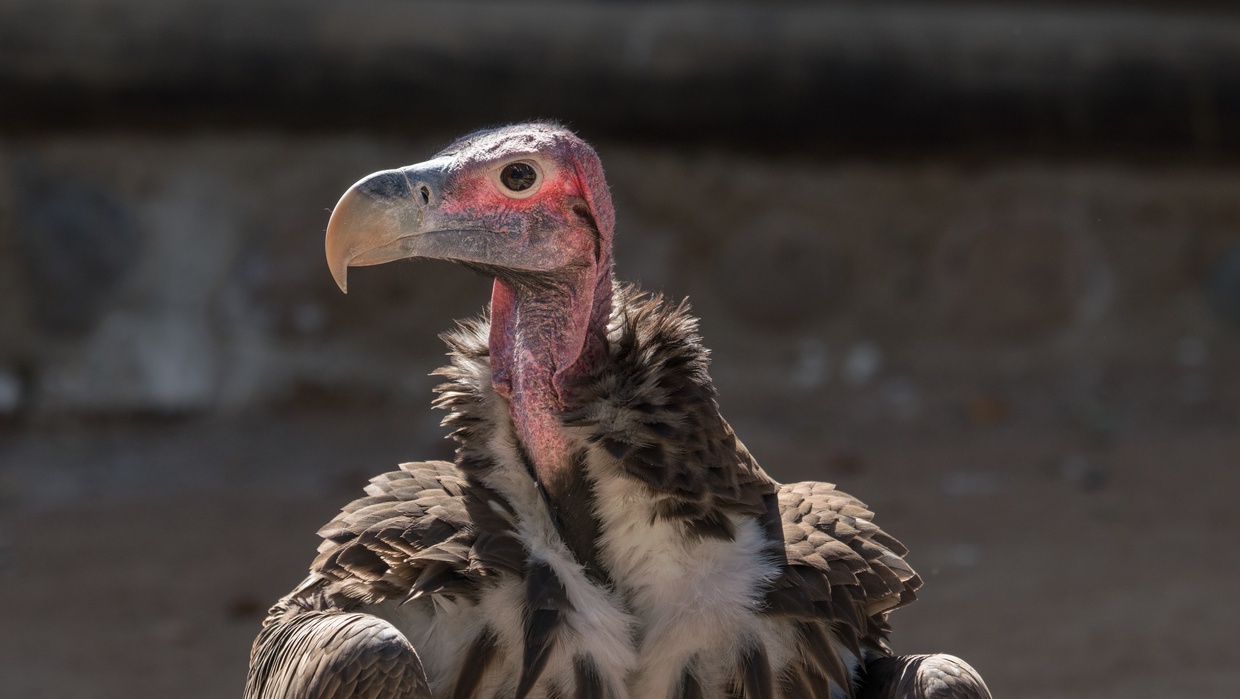 Hi sweetie! I've got the largest wingspan of all vultures and am a beautiful baldy - because no one likes gunk sticking on their heads.  My locals also know me as a Nubian Vulture / Swart Aasvoël 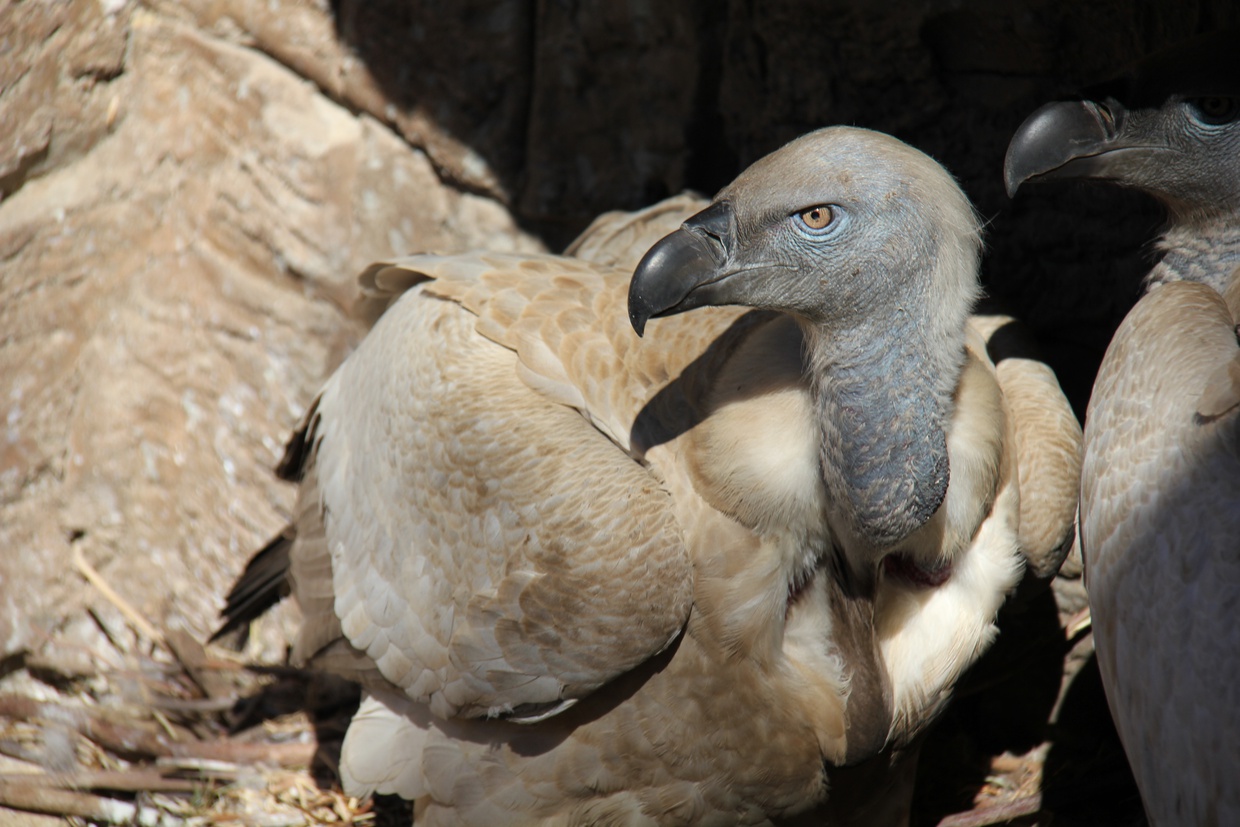 Hi darling! Did you know I'm endemic only to SA and nowhere else in the world?! I'm so mysterious, that you can't even tell males from females without DNA testing... But luckily my caretakers wanted to know more about me  - a fabulous lady! 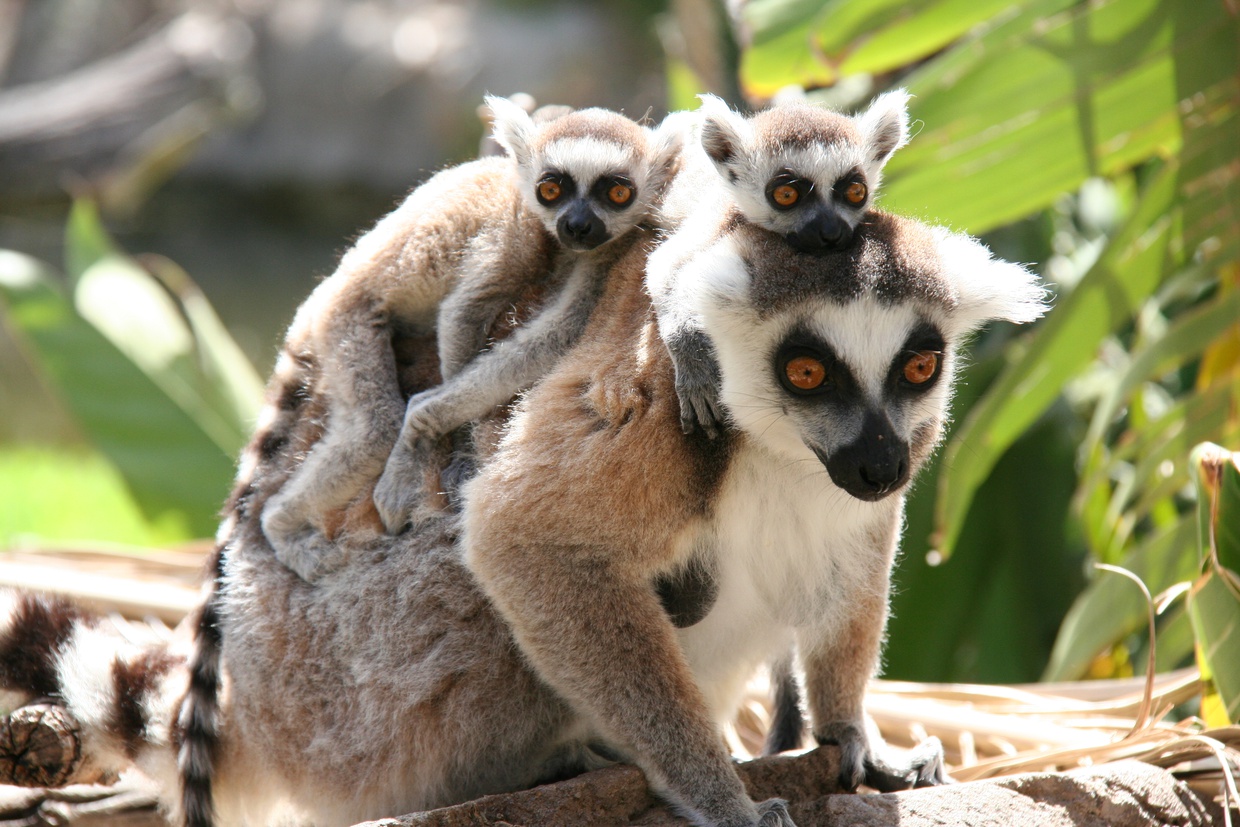 My species is known as one of the worlds best pollinators -  yeah we're dope like that! My tail has 26 black & white rings exactly with 13 black and 13 white stripes. 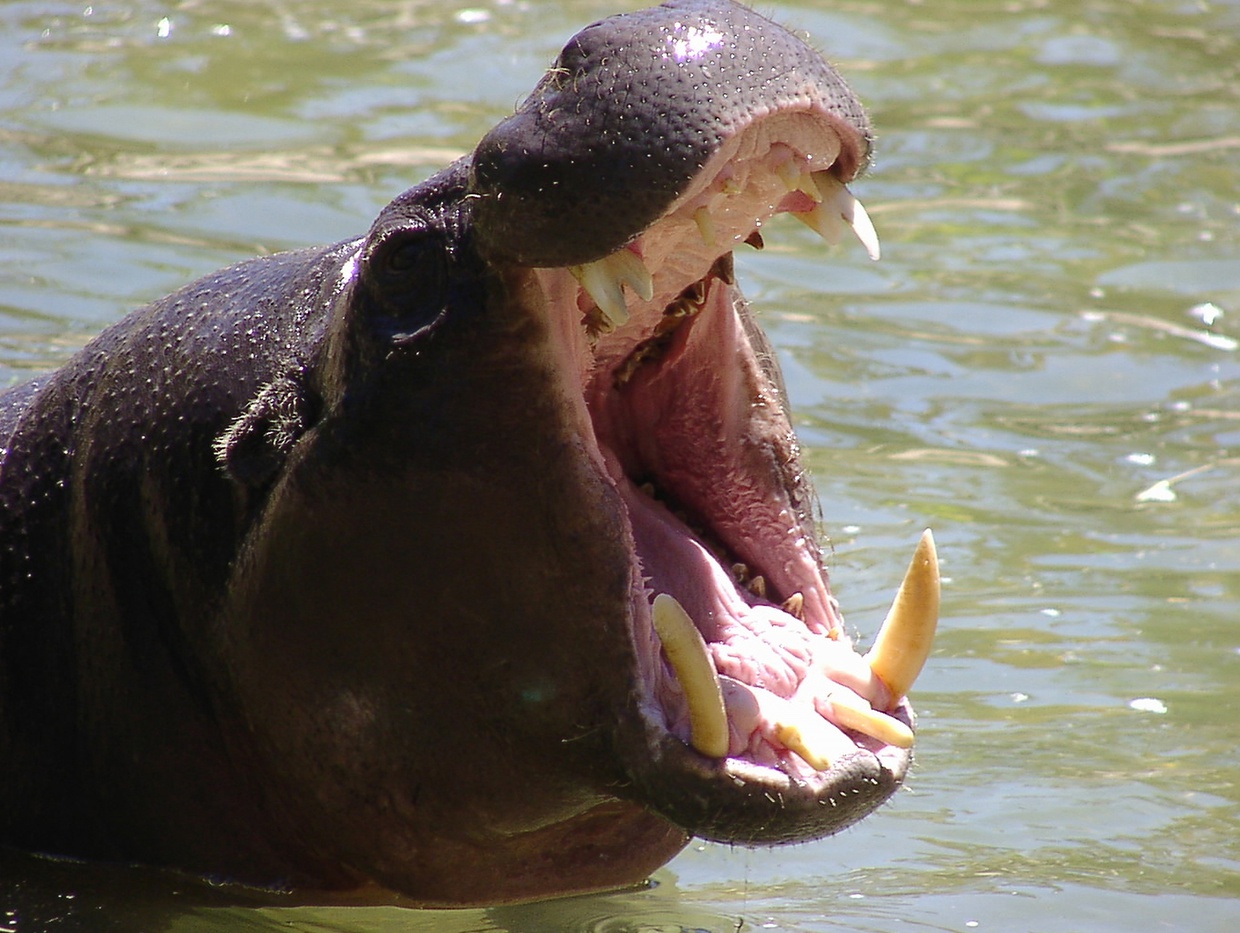 Family of the Nile Hippo the Pygmy Hippo I'm not less dangerous at all. I am, however, only half as tall as the common hippo and weigh less than a ¼ of my larger cousin. I weigh between 180-260kg as opposed to 2000kg. 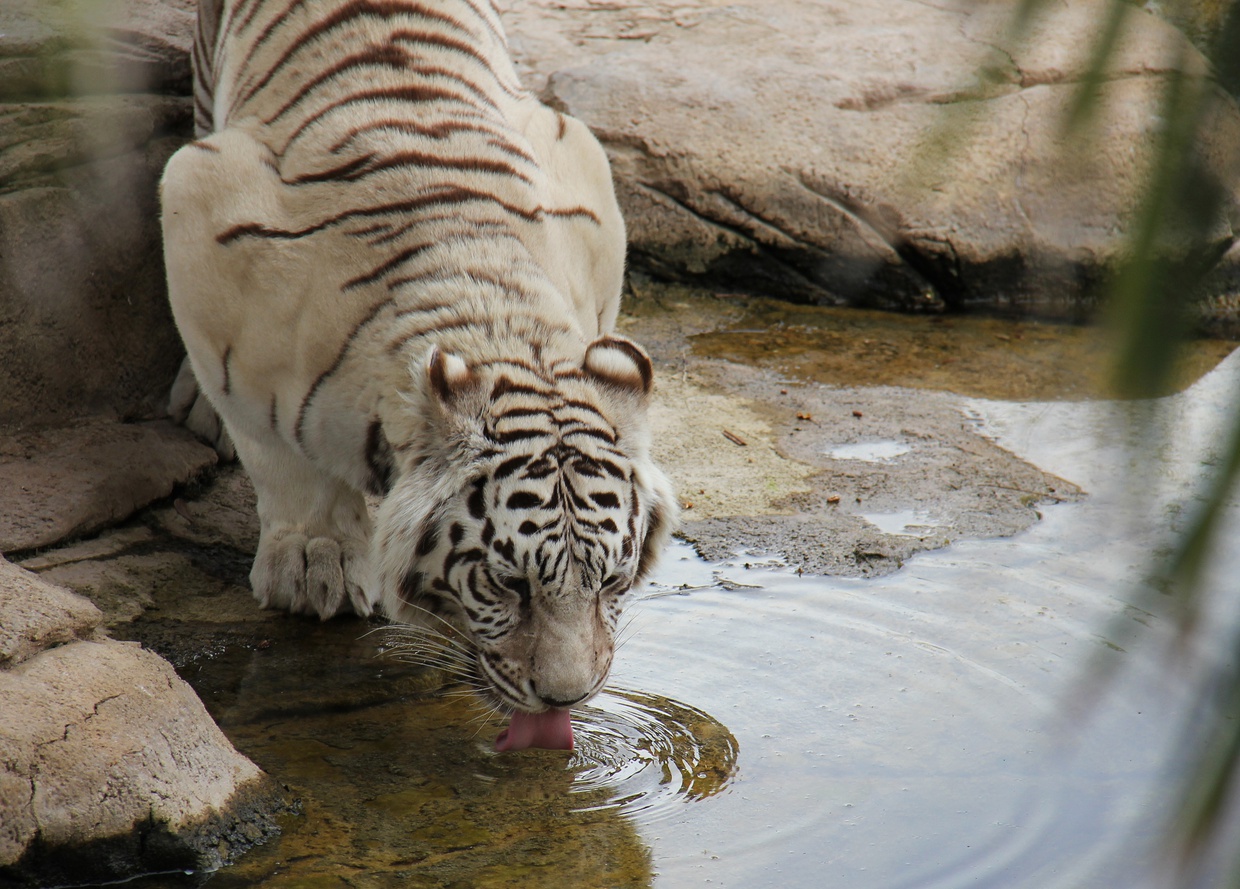 Sooo thirsty! I just love water - I love swimming too!

Did you know my stripes are as unique to me as your fingerprints?

Help us to Help them!