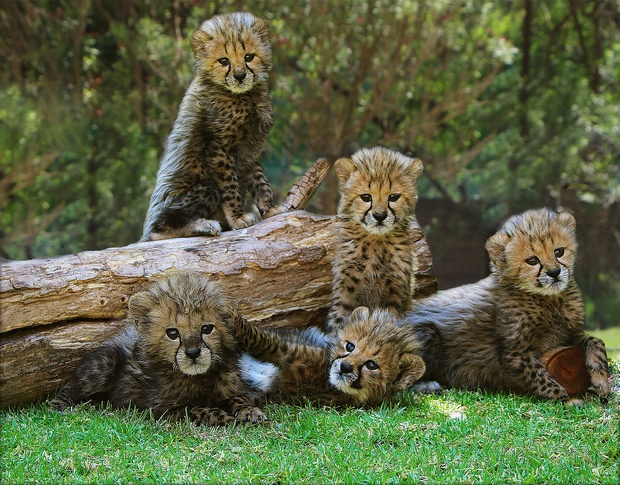 Cango Wildlife’s precious new additions!
It’s that time of year again… flowers are blooming, the sun is shining a little brighter and life is returning to what was a cool winters Karoo. The changes have brought around a wonderful baby boom on the ranch, ensuring that Spring really is a celebration of renewed life!
Born to the facility this past month is a gaggle of the fluffiest Egyptian Geese, Lorikeets, two Flying Fox pups, a petite little Springbok, a wide-eyed baby Brown Lemur and last but not least five very healthy and vibrant Cheetah cubs!

All these little bambino’s are very welcomed additions - the baby lemur and cubs are extra special in the grand scheme of things. Lemurs are a special group of primates found only on Madagascar and the Comoro Islands. Habitat loss, like for example deforestation, is the main threat to lemurs today, as people clear their native forests for farm land. 80% of the lemur's original habitat in Madagascar has been destroyed. Out of the 100 different kinds of lemurs, 10 are critically endangered, 7 are endangered, and 19 are considered vulnerable. All types of lemurs are protected, which makes it illegal to hunt or capture lemurs for trade. We are therefore very fortunate to be able to contribute to the bloodlines for these endangered species. The little baby is still clinging to mom and will be for some time. Lemur mommy, Daisy, is doing an amazing job and we are eager to determine the gender of the little one once it starts venturing away from mom.

In August and September respectively, a very charming male cub and four adorable female cubs were born to the facility. Solo was the lone survivor of four brothers born to very gracious mom Mia. Even though she tried her utmost best, Mia was unable to provide the cubs with enough nutrition needed to survive. As soon as our animal department realized the cubs were in trouble, they moved them to safety in order to assess their condition. After doing tests it was clear that the cubs were hypoglycaemic, they were not coordinated and displayed symptoms of poor moto functions. After trying everything we could to save the little ones, we sadly lost three of the four cubs. This makes Solo a sole survivor and an amazing ambassador for his kind. Due to them being born so close to each other, and because having friends is important, we decided to introduce Solo to the four girls. Since then he and his new ‘sisters’ have been bonding wonderfully and are all doing very well.

Cango Wildlife Ranch has a long history with the African cheetah. For over 28 years, these extraordinary cats have been part of a breeding program to produce offspring from genetically valuable individuals to bolster pure cheetah bloodlines. We have the oldest and largest cheetah breeding program in the southern hemisphere. The Cheetah Preservation Foundation, our non-profit organization, has been established to support the program. Our organization has worked tirelessly for the conservation of cheetah and other endangered species. Cango Wildlife Ranch has produced more cheetah cubs than that of the entire United States and we have therefore had a dramatic and vital impact on assisting the conservation gene pool of this species.

The Cheetah may be the fastest animal on earth, but are struggling to outrun the threats to its extinction. Only just over 7000 cheetahs are left across the entire continent and they remain immensely at risk. Animals, including humans, are resource-driven, so removing food sources and fragmenting habitats will have the most serious impact on a species. But when humans go beyond this by actively removing “problem animals”, perhaps due to a perceived threat to crops or livestock, this puts an even greater pressure on their survival. The aim of a captive breeding programme is to maintain a healthy, self-sustaining population of each chosen threatened species. The key to this is to preserve as much of the initial genetic variation for as long as possible. The genetic variation of a captive population comes from its founders (animals taken from a wild population). It is essential that as many of the founder’s genes are passed on to future generations if a breeding programme is to succeed.

Last but not least - we are extremely proud to be one of only six facilities on the continent of Africa to have obtained accreditation from the Pan African Association of Zoos and Aquaria (PAAZA). Cango Wildlife Ranch are also one of only four institutions in Africa to be members of WAZA (World Association of Zoo's and Aquaria). This prestigious membership is by invitation only and is only presented to the top zoological facilities in the world.

Be sure to visit the ranch to enjoy the great opportunity of meeting these phenomenal creatures of the wild. For more information please visit our website: www.cangowildlife.com or call our marketing office at 044 272 5593. 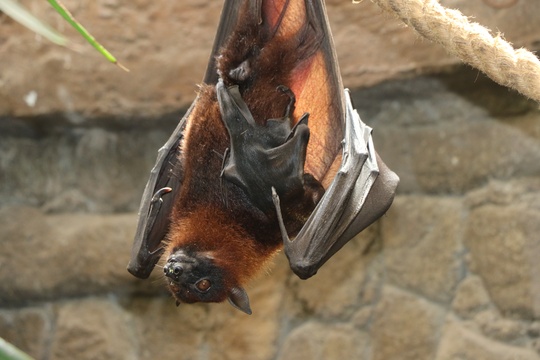 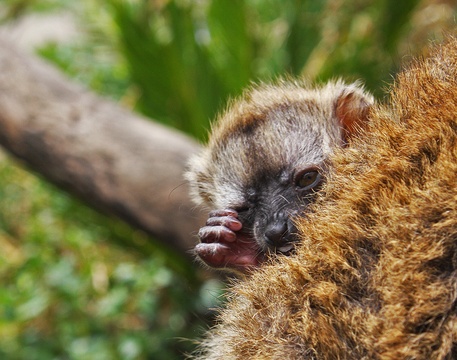