A tribute to Liz on Woman's Day 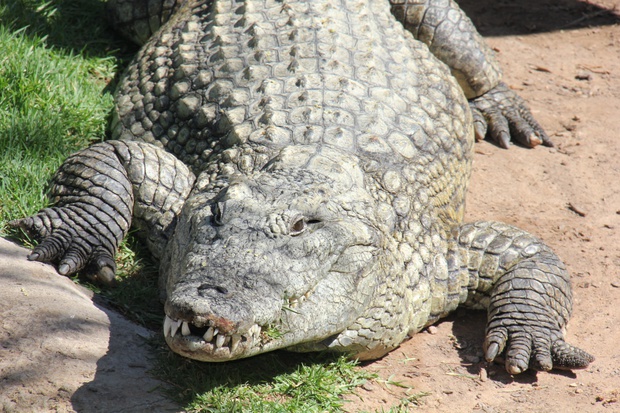 Never underestimate the power of a woman!

In 2011, Liz, a female Nile Crocodile still residing at Cango Wildlife Ranch, had a series of painful operations lasting eight hours to remove a Coca-Cola can from her stomach - and lives to prove that she is a survivor!

The incident occurred when a visitor dropped a coke can into her enclosure whilst passing by on a guided tour. When Liz was spotted with the can in her jaws, we tried everything to get her to let it go. We even distracted her with meat, which is really much nicer for her to eat.. but to no avail. Before we knew it the can was nowhere to be seen. We feared the worst but the search continued to make sure it wasn't lying around.

Staff spent two hours draining the pool she lived in, which then, housed five other females and a male, to check the container had not sunk underwater. At 12pm the team gave up. Liz is one of our family, so we needed to make sure she was okay and sedated her. At 120kg's and not a light-weight in the least, it took 5 men to lift and transport her to our local vet's surgical room. 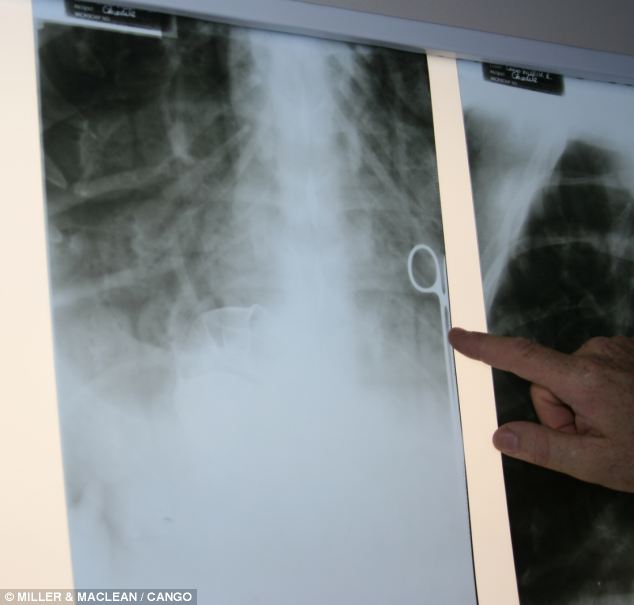 After arriving at the vet, an x-ray revealed that the can was stuck in the left side of Liz's gut. 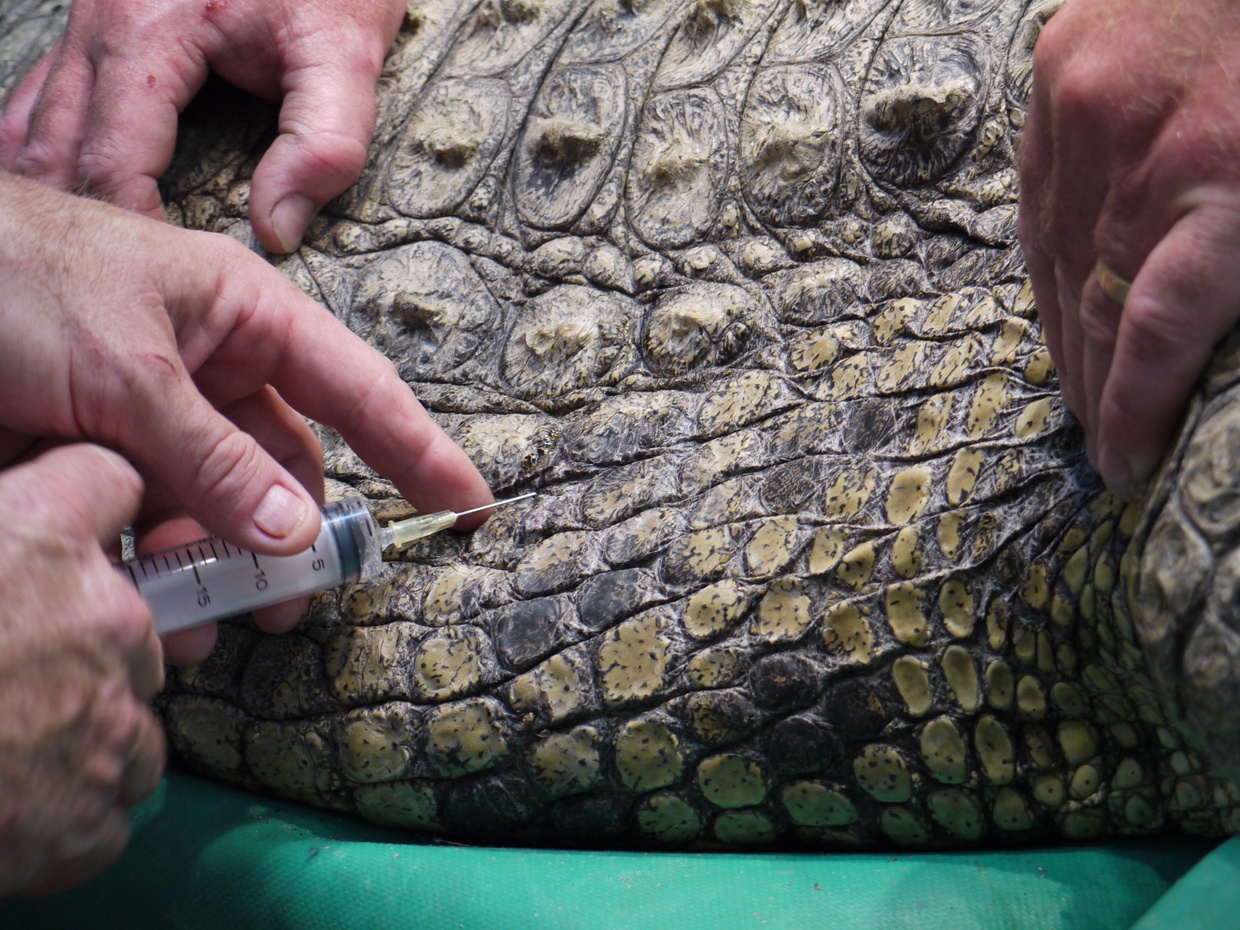 To attempt to remove the can without any intrusive procedure, we inserted a hosepipe into her tummy and filled it up. It was then a case of counting 'one, two, three' and flipping the body 45 degrees in the air to force the water out. It was exhausting and we tried it five times, but it didn't work. The then 25-year-old Liz, had crunched the can into such a jagged shape that even clamps were unable to dislodge it from a fold of flesh.

The last resort was for vet Glen Carlisle to operate. The incision was 10cm wide, just long enough to remove a fizzy drink can. When the vet extracted the can, it was an all-over victory to say the least

Liz was returned to an isolated enclosure on her own, where she was fed chicken, donkey and horse to bring her strength back.

The coke can, can still be viewed today in a glass display case at our crocodile enclosure, as a warning to visitors to be careful. 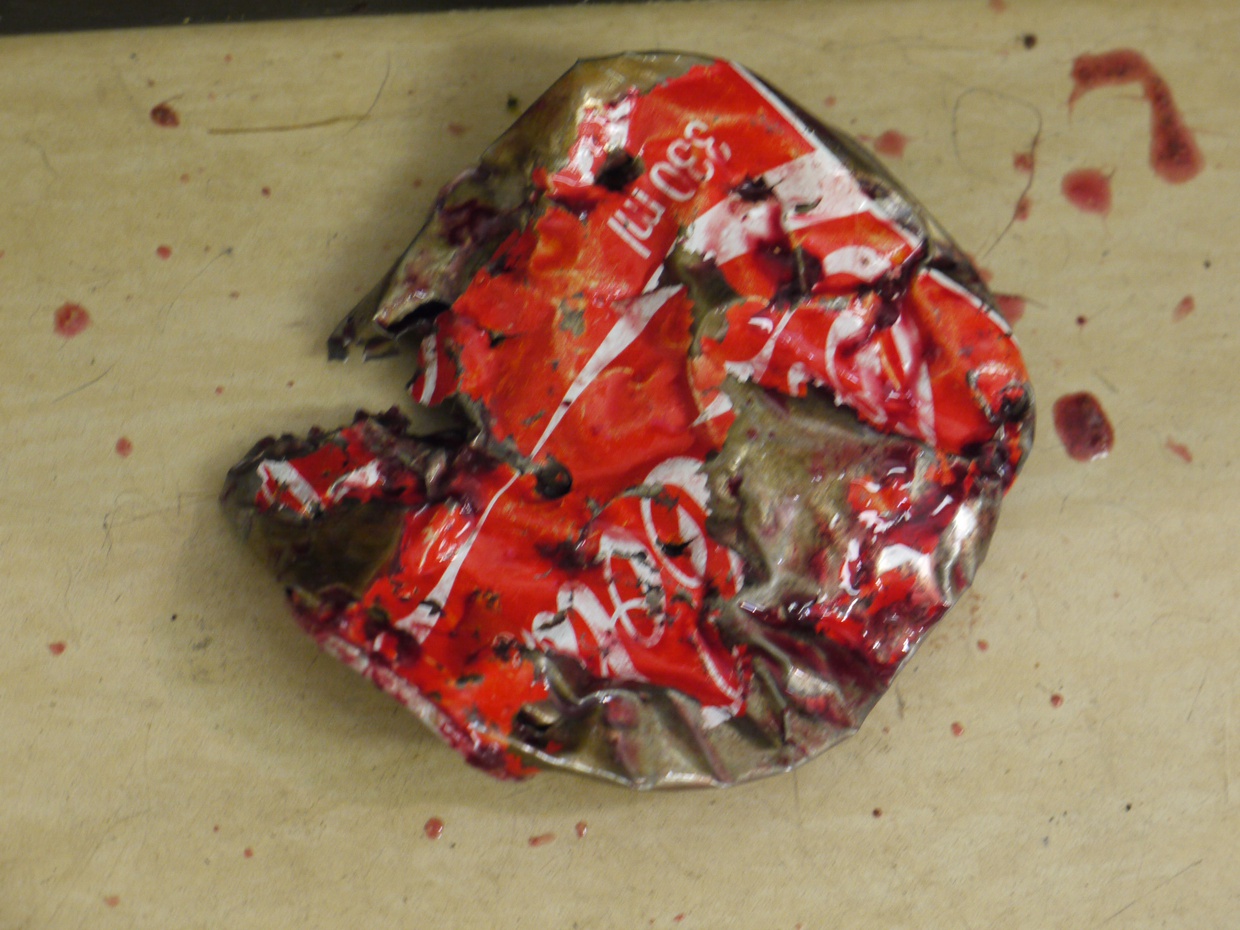