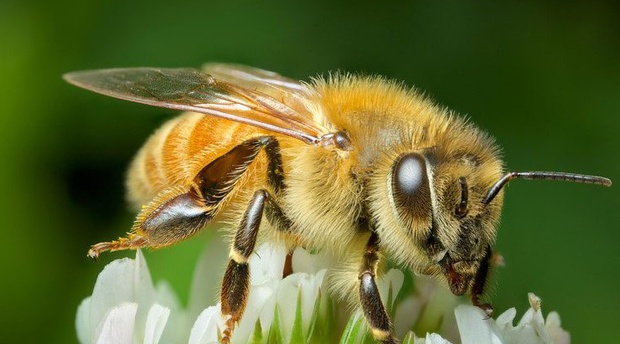 There is no life without bees…

Today, every third spoonful of food depends on pollination, and bees are some of the most important pollinators, ensuring food and food security, sustainable agriculture, and biodiversity. They significantly contribute to the mitigation of climate change and the conservation of the environment. In the long-term, the protection of bees and the beekeeping sector can help reduce poverty and hunger, as well as preserve a healthy environment and biodiversity.

Bees are also important in terms of sustainable agriculture and creating rural jobs. By pollinating, they increase agricultural production, thus maintaining diversity and variety in our fields and on our plates. In addition, they provide millions of people with jobs and are an important source of farmers' income.

Nevertheless, scientific studies show that there are more and more negative effects on the health of bees, which makes them increasingly endangered. This, in turn, requires us to take extra care of their survival, as harmful factors cause a decline in the resistance of bees, which affects their susceptibility to diseases, pests and the like. In addition, this is also problematic in terms of the protection and preservation of the environment, as bees foster biodiversity in nature and have a positive impact on the entire ecosystem and are a good indicator of the state of the environment. As a result, in 2011 Slovenia became one of the first countries in the EU to prohibit the use of certain pesticides that are harmful to bees.

Slovenia also proposed that the United Nations proclaim 20 May as World Bee Day.

In order to produce a kilogram of honey, a bee has to visit four million flowers and fly four times the distance around the planet! These little hardworking creatures deserve all the admiration, respect and protection that we can muster!