Release of the Black Sparrowhawk

Giant swarms of Brown Locusts continue to plague areas of the Western and Eastern Cape and Central Karoo, just brushing along the borders of the Klein Karoo. According to entomologist and locust expert, Dr Roger Price (TimesLIVE), some of the swarms are over a thousand hectares large and 30km long when in flight - the largest plague in South Africa in 25 years!

These locusts typically eat grass; and thereby, place wheat, maize and lucerne farms at risk, as well as livestock farms should they compromise grazing land. In addition to years of drought, the locusts are creating havoc for the farmers who are fighting for their livelihoods. The Western Cape Department of Agriculture made R5 million available to provide personal protective equipment, sprayer pumps and aerial spraying support to the teams working to combat the plague. Thankfully, winter will assist too, and the activity will reduce as the temperature continues to drop.

But with every action there is a reaction…

A week ago, we received a phone call from Dr Ryder, a veterinarian from De Rust. One of his clients picked up a Black Sparrowhawk along the road and took it to his practice for treatment. Visibly unwell, the bird was examined and placed on treatment for secondary poisoning. Based on the location and timing, it is strongly suspected that the hawk was exposed to poisoning during the locust control efforts. Once treatment was obtained, Dr Ryder contacted us to further the rehabilitation process.

When the bird arrived in our care it was still disorientated, weak and sensitive to light. Our Zoological team prepared a recovery space for the bird in our vet room and gave it time to settle in. After numerous failed attempts at getting the bird to eat, our team opted to tube-feed. For three days this process was repeated, and by the third day there was a marked improvement. The raptor was moved into a larger enclosure for observation, and our team then simulated a ‘live prey’ feed which was an enormous success. The hawk exhibited keen awareness, displayed strong wing-flapping, and had developed a healthy appetite.

The Black Sparrowhawk is one of the largest Accipiter species, reaching up to fifty centimetres in length with a wingspan of one metre. They have barred markings on their tails and wings, yellow legs, and large taloned feet. Occurring throughout sub-Saharan Africa, they are forest birds and need tall trees for nesting. They often inhabit woodlands, riverine areas, and the outskirts of farmlands and vineyards. Interestingly, the rare black-morphs are mainly found in the coastal regions of South Africa, especially around the Cape Peninsula. They are completely black, with the exception of indistinct white markings on the chest area. These hawks’ prey on medium-sized birds such as doves and francolins, occasionally pigeons in urban areas, chickens in farmlands and even other raptors like wood owls, and other sparrowhawk species.

Just a week after receiving the hawk, and the wonderful efforts of the good samaritans who picked it up, Dr Ryder for his treatment, and our team for furthering the rehabilitation… a successful release was facilitated!

Although these birds are widespread, this isolated incident serves as a reminder that as society, the responsibility lies with us to make smart decisions in managing and protecting our environment and animals that reside in it. In this instance, the agricultural community had no choice but to contain the situation for the sake of national food resources and livelihoods. We certainly do not begrudge their efforts! There was simply a knock-on effect, as there always is.

So how does this relate to the rest of us? Well, it is actually quite simple. It comes down to the choices we make in our day-to-day lives. Despite our best efforts, we have all been in a situation where you are standing at the counter in your local supermarket and have forgotten a reusable bag. Reluctantly you buy another plastic one. No big deal… one little bag won’t make a difference. Now, imagine this impulsive decision happening a million times each day, across the country. Manufacturers continue to cater to the demand and the bags continue to look like colourful confetti strewn across our countryside. Animals attempt to consume them, they’re blown into the ocean and waterways, and our landfills continue to bulge at the seams. One thousand years… that is how long it takes for one single bag to decompose. But a week later you forget a reusable bag once more… so what choice are you making?

We need to foster mindfulness and hold ourselves accountable for the impact that our daily decisions have on our surroundings. We need to unlearn bad habits and strive for balance between short-term convenience versus long-term sustainability, as each conscious choice reverberates through a series of effects on our planet.

Carry a refillable water bottle, drive carpool, recycle/upcycle, support local, buy unprocessed/unpackaged produce or better still grow your own. Do not be wasteful with water, make your own compost, plant trees, convert to LED light bulbs, introduce meat-free Mondays, and pay attention to the chemicals and poisons you use in and around your house… the list is truly endless!

The Sparrowhawk release was a special moment for our team. The once vulnerable bird, took to the sky with strength and grandeur, gifted another chance at life, a chance that is not afforded to over one million sea creatures who die as the direct result plastic each year. Just as locusts can cause destruction in their masses… we are not dissimilar. Decisions of the past have impacted our present, and the decisions of today are all that can salvage our tomorrow. 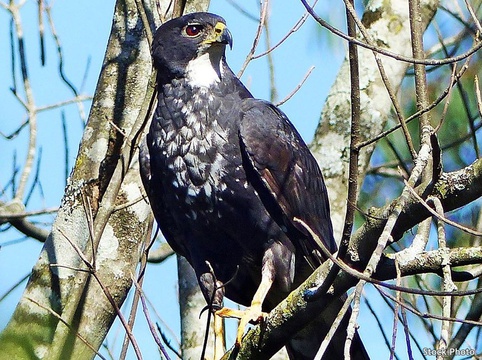 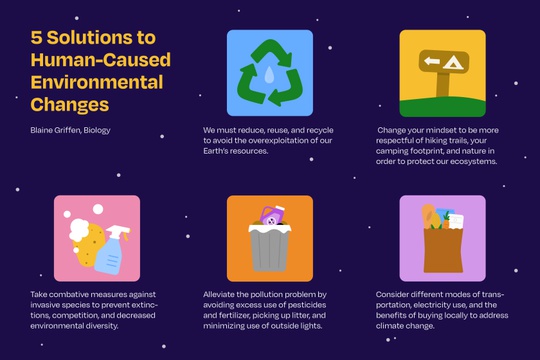