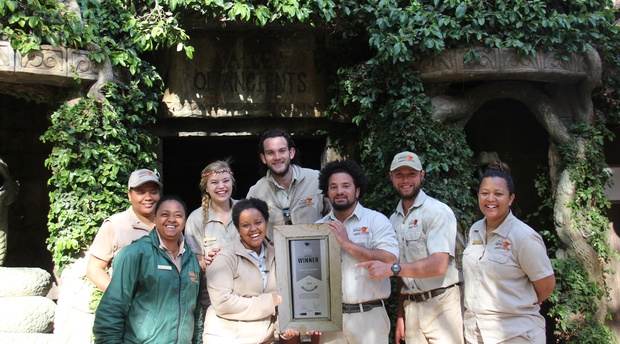 In February 2017 Cango Wildlife Ranch will be celebrating 30 years in the industry and they are kicking off celebrations a little early with their first time win of the award! Oudtshoorn can proudly boast with winning 3 overall categories within the Western Cape, being best represented per capita in South Africa.

Cango Wildlife Ranch is now aiming at going from winning a provincial award to obtaining a national one. The national Lilizela Tourism Awards are held in Johannesburg during the month of October 2016.