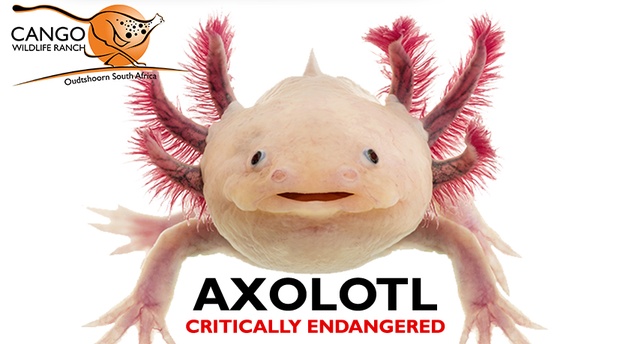 With big branch-like gills, lizard-like limbs, and a cute perma-smile, it’s hard not to fall in love with the axolotl.

This amazing animal can regenerate limbs!!

While you can find axolotls in aquariums and laboratories all over the world, it’s much harder to find them in the wild. The animals can ONLY be found in the lakes and canals of Xochimilco, Mexico.

The axolotl eats small fish, worms, and anything it can find that will fit in its mouth.

It’s not unusual for amphibians to be able to regenerate, but axolotls take it to the next level. On top of being able to regenerate limbs, the animal can also rebuild their jaws, spines, and even brains without any scarring.

The impossibly silly branches that grow from the axolotl’s head might not seem practical, but they’re actually the salamander’s gills. The filaments attached to the long gills increase surface area for gas exchange.

Their largest threats are the desiccation and pollution of the canal system and lakes in Xochimilco and Chalco, as a result of urbanization, as well as the traditional consumption of the species by local people, is threatening the survival of this species.

Be sure to meet our Axolotl - Lourens, in our Restaurant's corner exhibit! 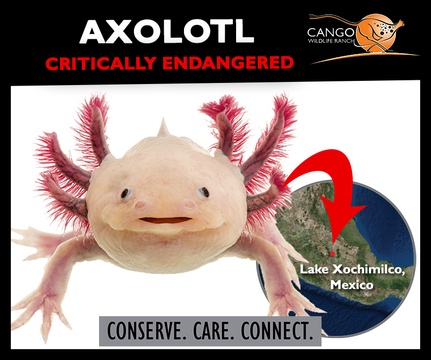